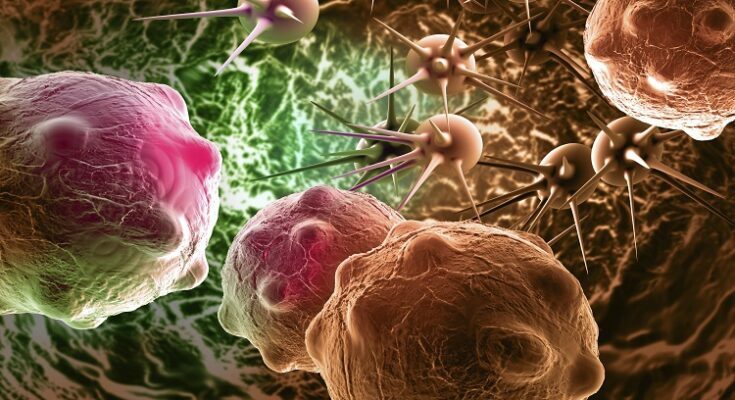 While the age-old battle of the sexes will never be decisively won, there are certain arenas where the balance is strongly tipped. Cancer risk is one of these. Check out the list below to see where each sex stands in the fight against “the worst scourge of mankind.”

The race for the cure is the best known cancer campaign for a reason – Breast cancer is the most common cancer in the US (excluding certain non-invasive skin cancers), and is the second leading cause of cancer death in women. Beyond the breasts, many other female-specific organs develop cancer at high rates, including endometrial (the 10th most common cancer), cervical, ovarian, and vaginal cancers. On the other hand, men suffer from prostate (the 3rd most common cancer) and testicular cancer. While some 2% of breast cancer cases are seen in males, prostate and testicular cancers are highly treatable and less prevalent in comparison to the female cancers.

2. Hormones heat up the conflict

Hormones govern just about everything in our lives, and it’s no surprise that they are strongly involved in the growth of tumors. Most prostate tumors are addicted to testosterone, while a large majority of breast cancers are fueled by estrogen (these are actually the less dangerous type). How these hormones act outside of these two sex-specific cancers remains uncharted territory in cancer research. We do know that some rare cancers, such as early onset lung cancer, seem to grow in response to estrogen, and that females are more likely to develop bone cancer complications due to menopause. However, this knowledge is only the tip of the iceberg.

3. Men have a worse attitude when it comes to cancer screening

Often depicted as the more stubborn of the sexes, this difference is highlighted when it comes to cancer screening – especially for colorectal and prostate cancer. Negative attitudes about “bodily intrusion” prevail over common sense when it comes to screening for the 3rd and 4th most common cancers. Unfortunately for these tight-cheeked men, the colonoscopy remains the tried-and-true method for colorectal cancer prevention. A strong bias toward male diagnosis is also apparent in other easily screened cancers, such as melanoma.

4. Funding for breast cancer research outstrips all other cancer types

5. Men are more likely to engage in cancer-promoting behaviors

Whether it be through drinking, smoking, or occupational exposure, men are more likely to accumulate risk factors for cancer. This is best seen by the disparity between lung cancer cases – smoking has always been more prevalent among males, and this trend is strongly reflected in the lung cancer mortality statistics. Unfortunately for both sexes, men and women stand on the same foot (mobility aid?) when it comes to obesity, which is perhaps the single largest cancer risk factor. With a whopping 68.8% of US adults coming in at overweight or obese, neither gender has much to brag about here.

6. Beyond known causes, men are more likely to be diagnosed with cancer

For unknown reasons, men are far more likely to be diagnosed with cancer if all other known variables are controlled for. The SEER project is the authority on cancer statistics in the US. From these published tables, it is apparent that men suffer from far more cancers, even for those with few known risk factors such as bladder cancer. While this trend has been known for several years, no answers have yet been found for this puzzling observation.

Which sex is worse off?

While the established research seems to point toward women being more biologically vulnerable, a combination of bad attitudes and unknown science clearly puts men in the losing category when it comes to cancer. 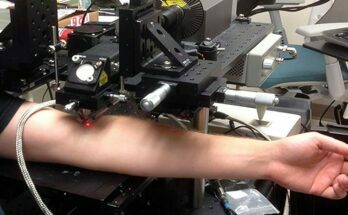 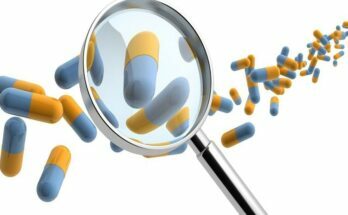 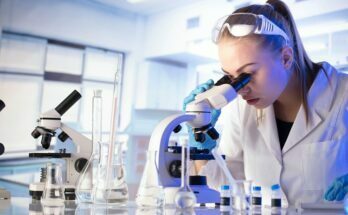